by Handful of Hate 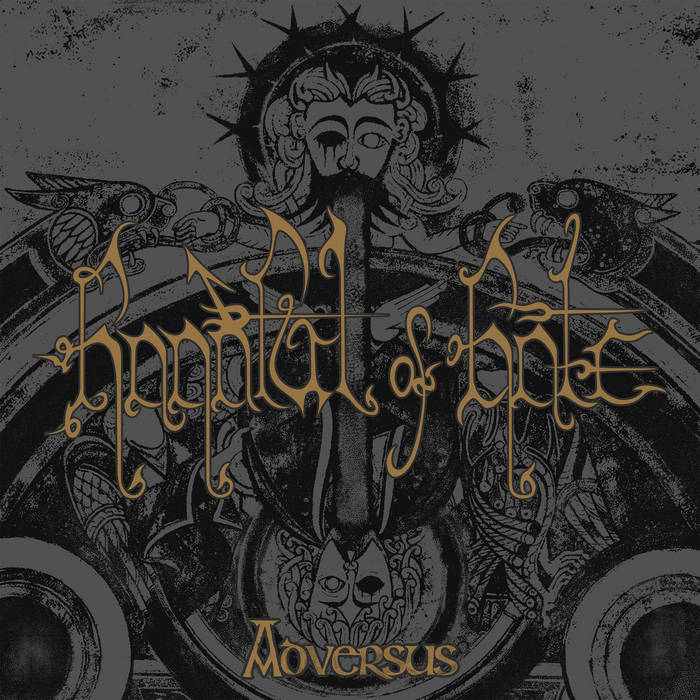 7th album from the Italian Masters of Black Metal

Handful Of Hate was born in 1993 by Nicola's hands moving toward the most extreme Black Metal. in 1995 the band released the demo "Goetia Summa" supported by a lot of live shows together with the best Italian Metal bands. During these 20 years the band has released 5 albums and bought respect and credibility into the worldwide underground BM scene ... more

Bandcamp Daily  your guide to the world of Bandcamp

outré black metal, with a Victory Over the Sun interview and music from Liturgy and Jute Gyte.