← more from
Aural Music
Get fresh music recommendations delivered to your inbox every Friday.

by Handful of Hate 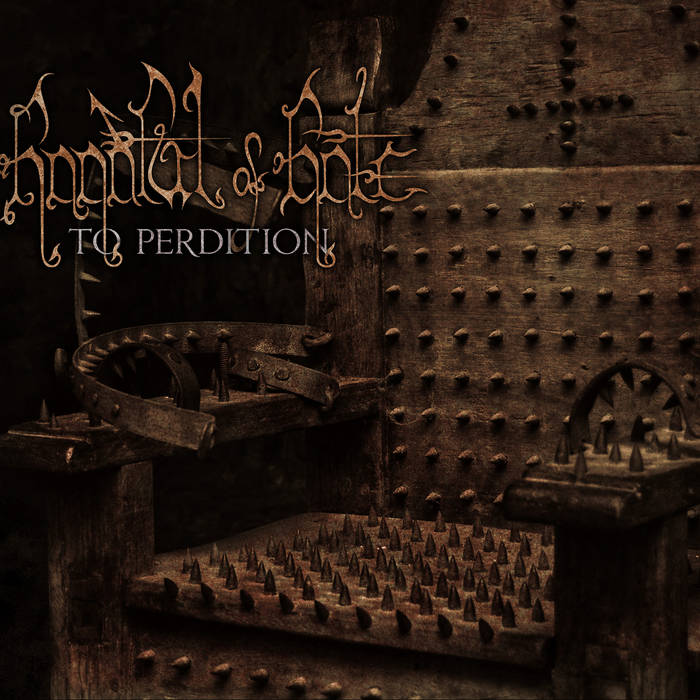 HANDFUL OF HATE are celebrating 20 years of career (the band was born in 1993) and have always been Masters of the Black Metal Spirit, with "To Perdition", they deliver 11 killer, instantly classic anthems of Hate and Blasphemy!

Handful Of Hate was born in 1993 by Nicola's hands moving toward the most extreme Black Metal. in 1995 the band released the demo "Goetia Summa" supported by a lot of live shows together with the best Italian Metal bands. During these 20 years the band has released 5 albums and bought respect and credibility into the worldwide underground BM scene ... more

Bandcamp Daily  your guide to the world of Bandcamp

Lance Skiiiwalker joins the show to discuss his most recent releases